Are you curious about the faces behind Ligo? We would love to introduce them to you! This time we would like to introduce Jorge to you. Jorge is our Lead Developer, and he is in charge of everything that has to do with the technical aspects of Ligo. Originally from Cuba, he not only fits in perfectly with our diverse team, but he also beats everyone during our weekly Ping Pong tournaments. Why did Jorge decide to join Ligo? What is he most proud of and what is his fondest memory? In this ‘Meet the Team’ he tells you more about himself and his work at Ligo.

Who are you and what is your position at Ligo?

My name is Jorge Tomas and I am working at Ligo right now as the Lead Developer. My position entails many things. First of all, I am in charge of checking in on the development team. This takes up quite a lot of my time, because we have different developers with different skills and I need to be on top of all of them. I also have to check that everything they do relates to the business and that they focus on the things that matter for Ligo as a company. So, my position involves a lot of planning, a lot of coding, and a lot of discussions and meetings to keep everything running smoothly.

What is a fun fact that not many people know about you?

Many people don’t know that I love to play Ping-Pong and that I actually have some skills in playing it. However, most people at the office right now are very aware of it. These days it is getting more and more difficult to find an opponent, but I am waiting for a new person who is going to join Ligo and beat me. I don’t call myself the Ping-Pong champion of the Ligo office, but I haven’t found anyone who can beat me yet, but maybe in the future this will change.

‘We focus on what our customers want and try to build our tools so that they offer entrepreneurs the help they need in order to run their business successfully.’

What made you decide to join Ligo?

I joined Ligo two years ago. I was looking for a new challenge and I found Ligo, who were looking for a new developer at the time. I did not know anything about Ligo yet back then, and I also was not very interested in the legal sector. However, something triggered my interest and I decided I did want to get to know them. I looked at the Ligo website to see what they were doing, and what kind of technology they were dealing with and then I decided I would like to take on this challenge. So, I went to the office, I talked to Ligo’s CEO Wendy and the developer working at Ligo at the time and they explained me a lot about what Ligo was doing and what the goals of the company were. They also asked me a lot of questions. I noticed immediately that the environment was very nice. There were a lot of young people working at Ligo and the environment was very start-up like and I loved that. These things were very important for me in making my decision to join Ligo.

I have put a lot of effort into building Ligo, so it became like my baby. If you spend so much time working on something and put a lot of effort into something, it becomes very special to you. Ligo is not only in a personal sense special to me, but also in general a special company. We are building tools for others to manage their businesses. Even though I do not own a business myself, I have learned a lot about how our customers use the tools we develop and what kind of tools they need in order to run their business. We focus on what our customers want and try to build our tools so that they offer entrepreneurs the help they need in order to run their business successfully.

What are you most proud of?

Personally, I am very proud of the things that me and my wife have achieved. We came from Cuba, and we have been developing skills and growing up as a couple. We are partners in both every-day things, but also with regards to business matters. She is the most important thing to me, and I am very proud of her.

What makes working at Ligo so much fun?

The people who work at Ligo make the work very fun. There are a lot of young people working at Ligo, and a lot of people who – like me – like to laugh. That is what I like the most. Whenever we are having discussions, brainstorming, or planning things, there is always room for a good joke and a good laugh, even though my jokes are normally very bad. I have had the chance to work with a lot of very talented people, and I think it is important to keep a good atmosphere while working. There are a lot of young and happy people working at Ligo, who always try to get the best out of every single day.

What is your favourite memory at Ligo?

I do not have a very specific favourite memory at Ligo, but I do have a favourite time of the week. That is the vrijmibo’s (Friday afternoon borrel). We have a lot of fun after working hours. For instance, we have events at the office where we play Ping-Pong, listen to some music and have nice discussions. These are the moments I enjoy the most. So, I would say the vrijmibo’s are my favourite memories.

We don’t have the vrijmibo’s on Fridays, but on Thursdays, which is not very traditional. There is a fun story about why our vrijmibo’s are on Thursdays, that actually has to do with my fun fact about myself. When I just started working at Ligo, I was only at the office for two days a week, and one of those days was always Thursday. I was the one at the office who would always open the Ping-Pong table and challenge other people to play against me and that always happened on Thursdays. At some point people would always stay after work on Thursdays instead of Fridays, and this was the start of a long period of unofficial vrijmibo’s on Thursdays. However, after we moved to the new office, our vrijmibo’s have now officially become “domibo’s”. This is the story of how Ligo’s work drinks are on Thursdays instead of Fridays, or at least that’s what I like to believe. 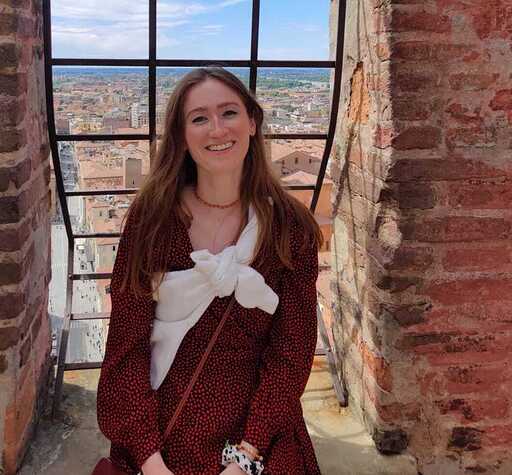 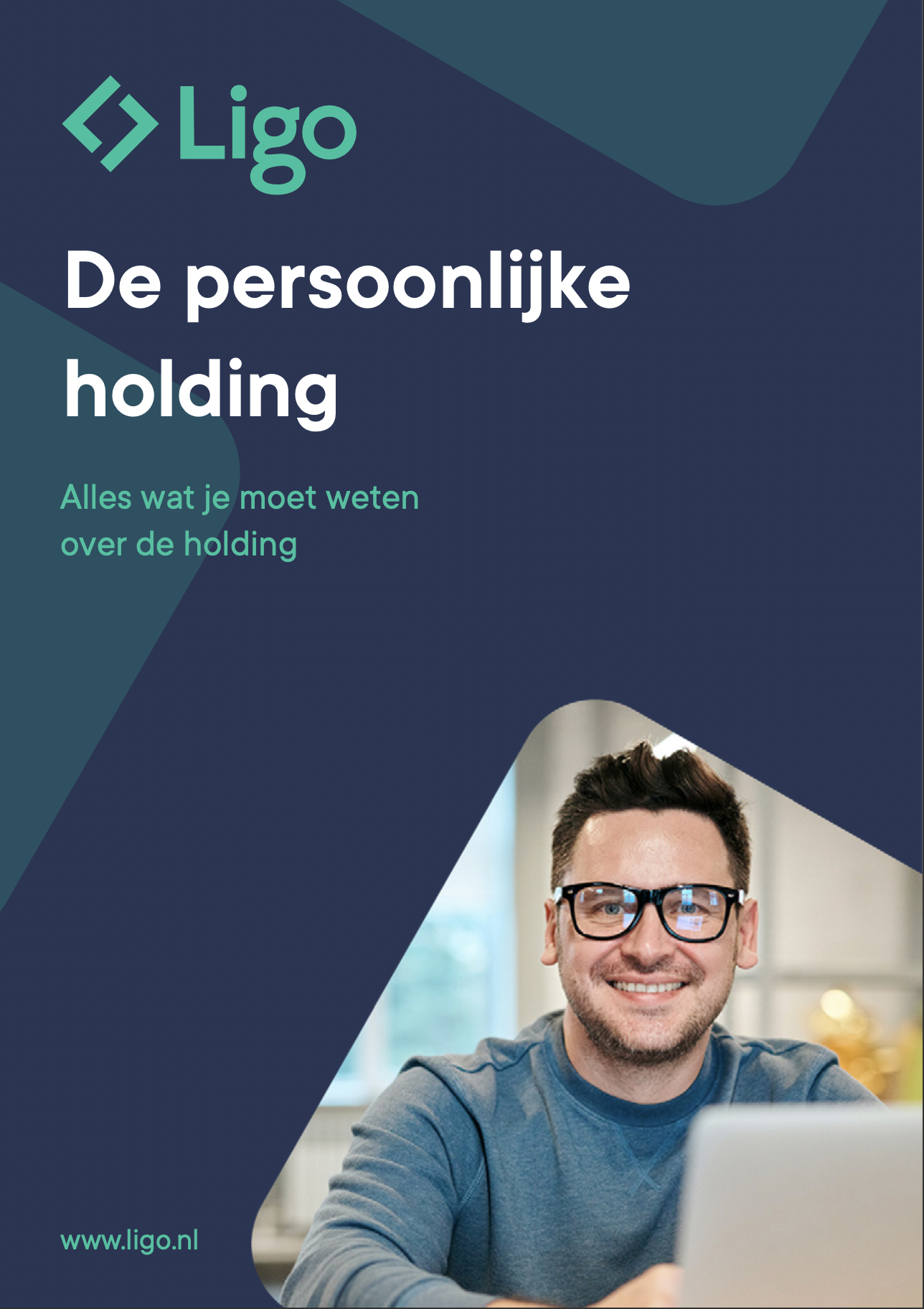 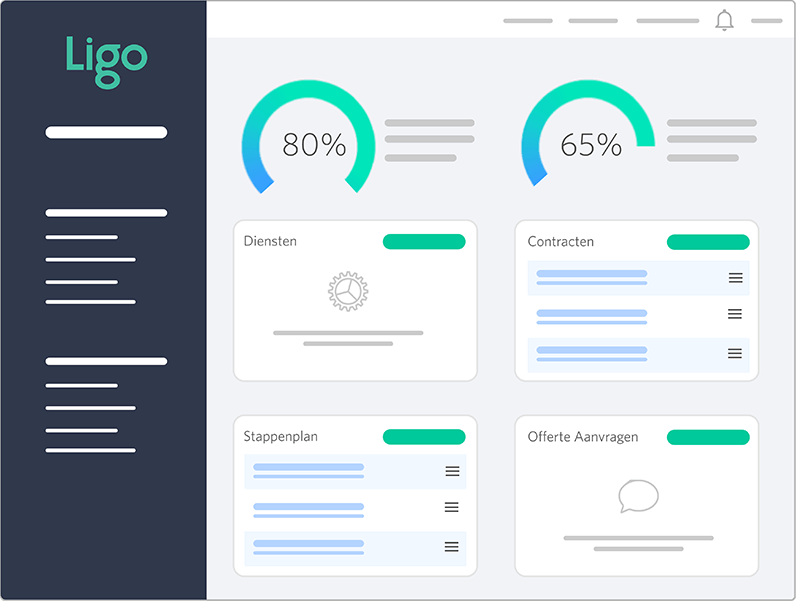 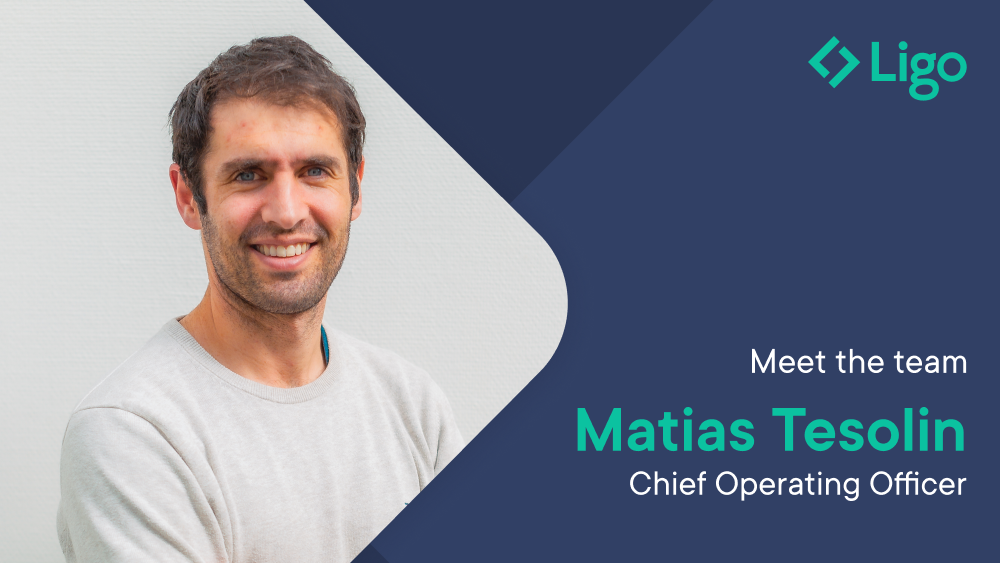 Are you curious about the faces behind Ligo? We would love to introduce them to you! This time we wo...
Veerle Beenkens
juni 7, 2022 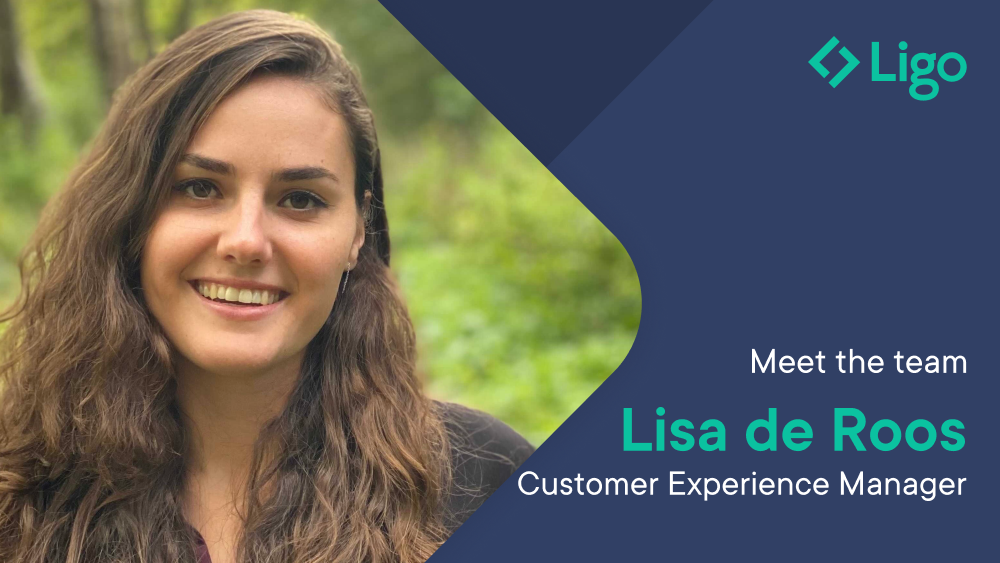 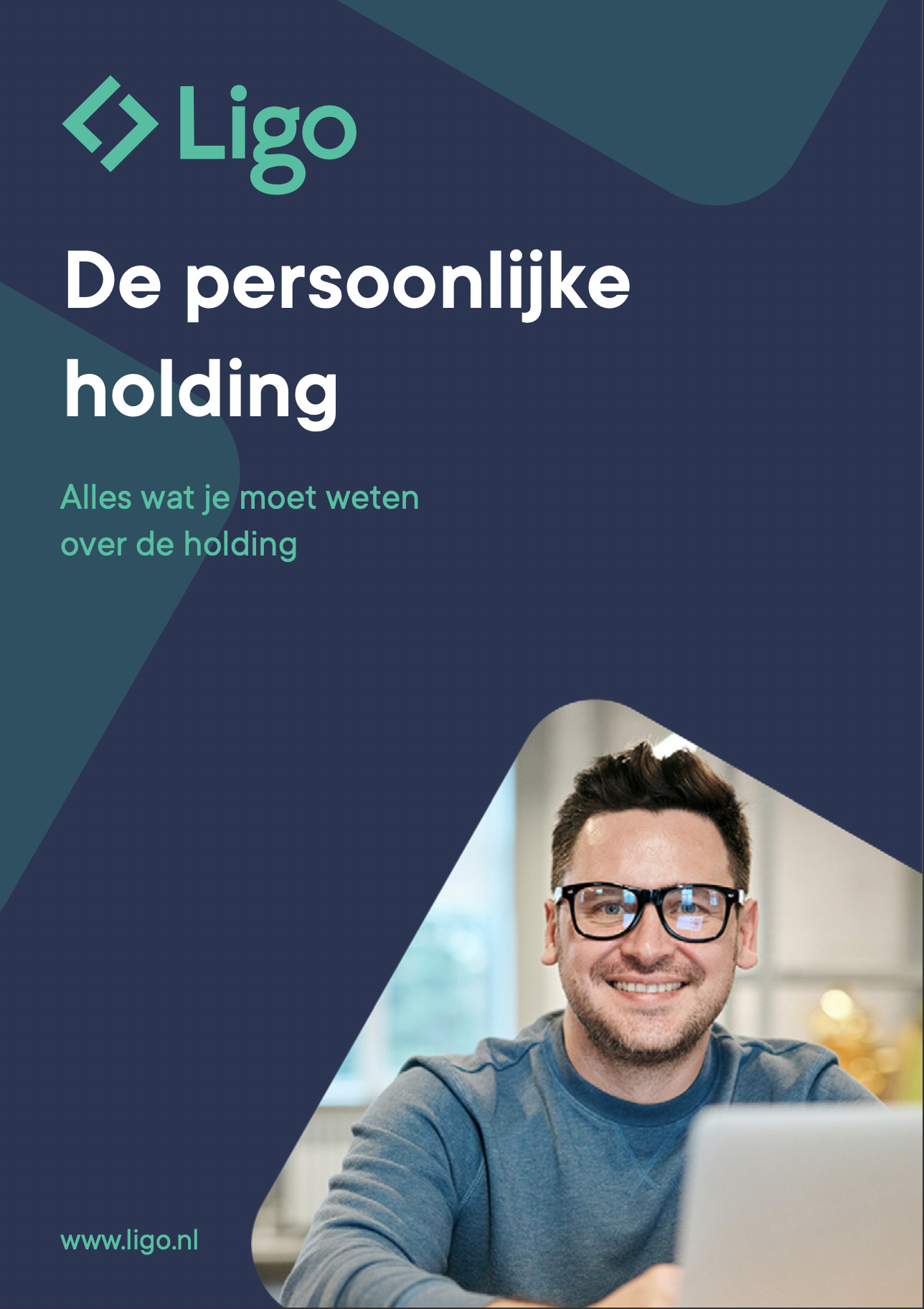